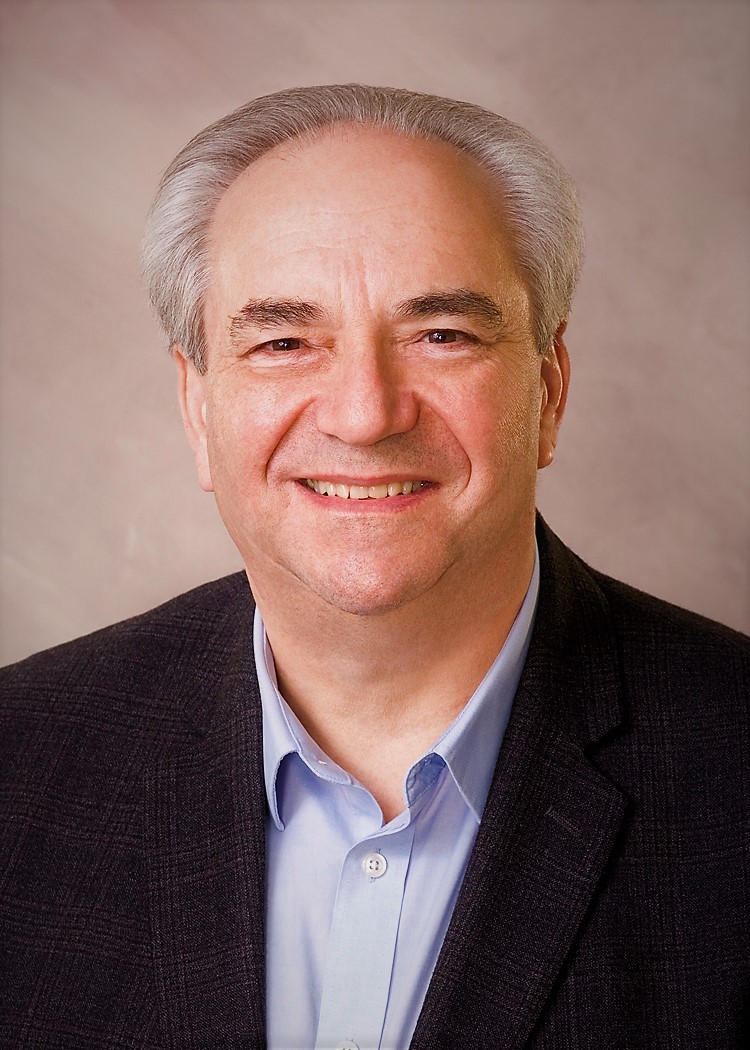 New College Institute (NCI) is pleased to announce that The Honorable Bill Bolling, former Lieutenant Governor (2006-2014) and State Senator (1996-2005), will be joining NCI as the Institute’s first Senior Lecturer. He will teach a non-credited course on Virginia Government and Politics at NCI this fall.

“NCI’s mission of expanding access to higher education for rural Virginians hits close to home. I am a first-generation college graduate, born and raised in the coalfields of southwest Virginia and southern West Virginia,” said former Lt. Gov. Bill Bolling. “I am honored by this opportunity to teach at NCI and reach students across Virginia.”

Bolling’s fall course will include a discussion of Virginia’s unique political history and the people and circumstances that have had a significant impact on Virginia over time. The course will also include a review of the structure and operation of state and local government in Virginia, as well as consideration of some of the important issues currently facing Virginia’s state government.

“We are thrilled Lt. Governor Bolling is joining the NCI team. He brings a unique perspective of public service experience to NCI and will provide interesting and timely insight into the political process” said Karen Jackson, interim president of NCI. “His in-depth knowledge of Virginia politics, as well as his experience in Virginia industry will add richness to our programming and propel NCI forward as a leading institution of learning in the state.”

Bolling brings a distinguished career in public service in Virginia. He served as a member and Chairman of the Board of Supervisors in Hanover County and then spent ten years in the Virginia State Senate. In 2005, Mr. Bolling was elected to serve as Virginia’s 39th Lieutenant Governor alongside Governor Tim Kaine (D). He was reelected to that office in 2009 and served a second term  with Governor Bob McDonnell (R).

In addition to his service in the Virginia government, Bolling spent his professional career in the insurance industry. He worked for 22 years for The Reciprocal Group, a captive insurance company based in Richmond that specialized in providing professional liability insurance for health care providers. He then worked for RCM&D, one of the nation’s largest independent insurance brokerage and risk management consulting firms. In the fall of 2018, Bill left his career in the insurance industry behind to pursue a passion for teaching.

Bolling’s non-credited course at NCI will begin on September 8, 2020 and will conclude on December 8, 2020. Lectures will be delivered via asynchronous video that can be accessed on NCI’s Learning Management System. The class will also meet remotely via Zoom for content review and discussion on a periodic basis.

Learn more about registering for this course or contact Rebekah Hughes rhughes@newcollegeinstitute.org or 276-734-1252.

This site uses cookies. By continuing to browse the site, you are agreeing to our use of cookies.

We may request cookies to be set on your device. We use cookies to let us know when you visit our websites, how you interact with us, to enrich your user experience, and to customize your relationship with our website.

Click on the different category headings to find out more. You can also change some of your preferences. Note that blocking some types of cookies may impact your experience on our websites and the services we are able to offer.

These cookies are strictly necessary to provide you with services available through our website and to use some of its features.

Because these cookies are strictly necessary to deliver the website, refuseing them will have impact how our site functions. You always can block or delete cookies by changing your browser settings and force blocking all cookies on this website. But this will always prompt you to accept/refuse cookies when revisiting our site.

We fully respect if you want to refuse cookies but to avoid asking you again and again kindly allow us to store a cookie for that. You are free to opt out any time or opt in for other cookies to get a better experience. If you refuse cookies we will remove all set cookies in our domain.

We provide you with a list of stored cookies on your computer in our domain so you can check what we stored. Due to security reasons we are not able to show or modify cookies from other domains. You can check these in your browser security settings.

We also use different external services like Google Webfonts, Google Maps, and external Video providers. Since these providers may collect personal data like your IP address we allow you to block them here. Please be aware that this might heavily reduce the functionality and appearance of our site. Changes will take effect once you reload the page.